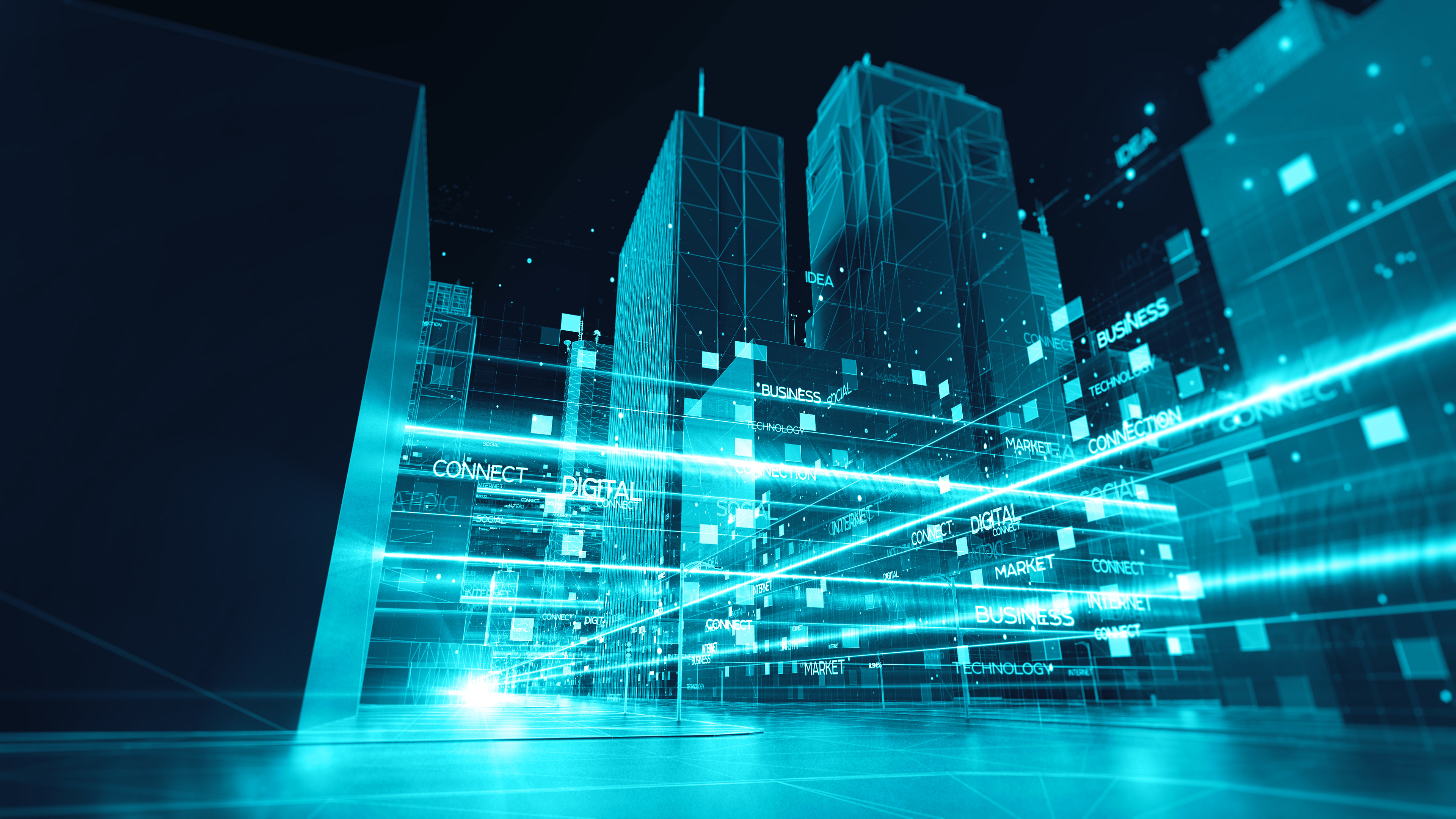 On February 4th 2020, Mitsubishi Electric Corporation said that it has developed a new In-Building Mobilities technology for controlling mobile robots that are used for cleaning, security, delivery and guidance, as well as next-generation electric wheelchairs.

This international company developed the new technology using its proprietary three-dimensional map for buildings, which illustrate the status of building facilities, location of mobility devices and passable routes.

With this dynamic map on their grounds, building management can realize smooth interaction between connected devices, such as robots, as well as building facilities, such as elevators and access control systems.

Moreover, when passing through an access-control gate, the system uses the map to prioritise the movements of people as well as to avoid collisions.

Animated lighting is displayed on the floors in front of elevators to help people foresee the movements of In-Building Mobilities that are getting on and off the elevators, allowing people to smoothly go in and out of elevators.

Other than that, the lighting is displayed as In-Building Mobilities move in other areas; allowing people to pass safely even in narrow passageways or in poor visibility.

As an effort to advance in the future, Mitsubishi Electric will carry on developing this technology, working together with developers and mobility manufacturers, targeting to launch a commercial service in 2021.