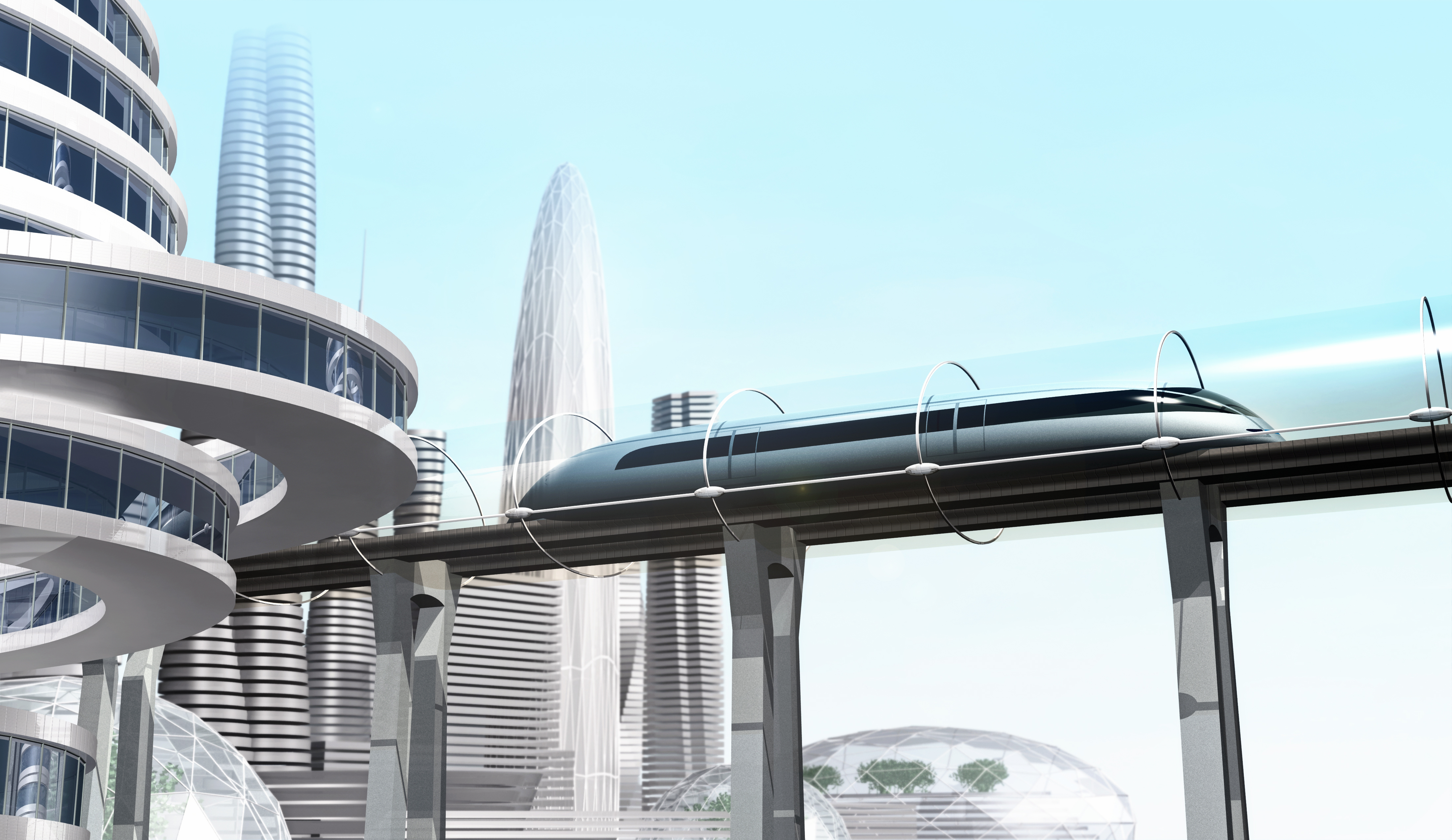 The Government of the Indian state Maharashtra sees hyperloop as a public infrastructure project, building it to become the first hyperloop system in the world.

Maharashtra has approved the construction of a 150km hyperloop project on 1st August 2019. The project is between the country’s financial capital, Mumbai and Pune.

Maharashtra has named DP World-Virgin Hyperloop One consortium as the Original Project Proponent (OPP) for the hyperloop project that will cut down the travel time to Mumbai in less than 35 minutes, as compared to the current journey of 3.5+ hours by road.

A statement from Virgin Hyperloop One said that the project is expected to create hundreds of thousands of new high tech jobs, over USD36 billion in socio-economic benefits, and a new hyperloop component and manufacturing opportunities for Maharashtra to export to India and to the rest of the world.

Earlier this year, the Co-Founder of Virgin Hyperloop One Josh Giegel said that the project in India between Mumbai and Pune is moving the fastest worldwide with construction of the certification track set around the end of 2019 to the beginning of 2020.

Virgin Hyperloop One is a futuristic transportation company that plans to use magnetic levitation to revolutionise travel. Hyperloop technology relies on depressurised tubes carrying passengers or cargo in pods at speeds of up to 1,080 kilometres per hour, nearly three times faster than conventional high-speed rail.

“Support for hyperloop transportation systems is mounting across the world and India has led the charge to bring hyperloop to fruition since the early stages of development,” said Sultan Ahmed bin Sulayem, Chairman and Chief Executive of DP World and Chairman of Virgin Hyperloop One.

Devendra Fadnavis, Chief Minister of Maharashtra said, “Maharashtra and India is at the forefront of hyperloop infrastructure building now and this is a moment of pride for our people.”

DP World is set to invest USD500 million in private capital to fund the first phase of the project, which involves certifying hyperloop technology for passenger use.

The consortium is in a race to be the first operator of a passenger-carrying hyperloop system with competitor Hyperloop Transportation Technologies (Hyperloop TT).

Back in July, Virgin Hyperloop One said it will undertake a study with Saudi Arabia’s Economic City Authority to develop the world’s longest test track.

The study will include development of a 35km test and certification track and also look into opportunities to develop local expertise as well as commercialise and scale the technology in Saudi Arabia.

Furthermore, development of localised hyperloop supply chains and innovation clusters across the kingdom will be featured in the study, which is focused on the King Abdullah Economic City, located 100km north of Jeddah.