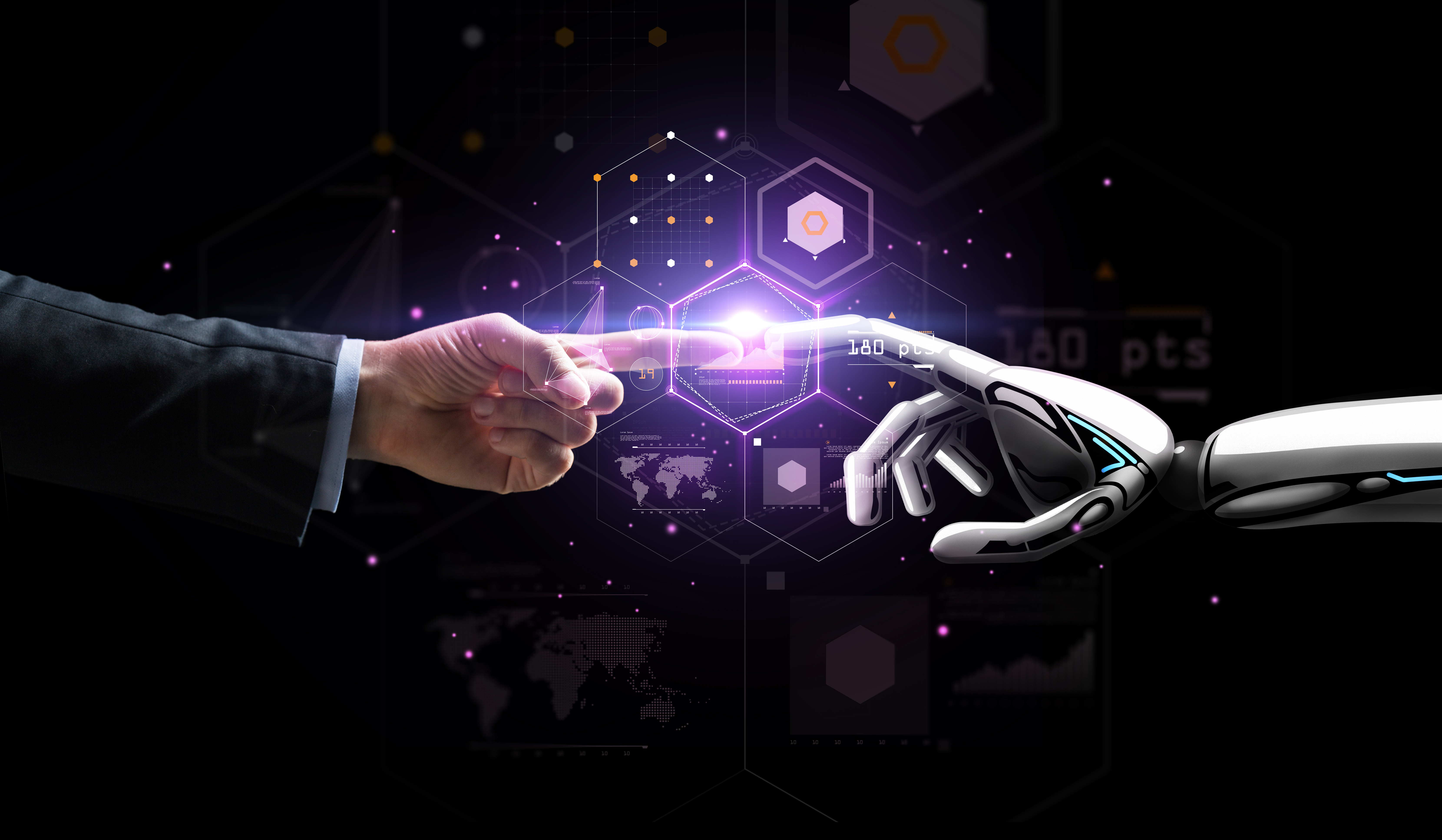 One of Japan’s biggest automaker, Toyota Motor Corp and Tokyo-based Preferred Networks Inc, an Artificial Intelligence (AI) company will collaborate and carry out joint research to develop service robots that are capable of learning in typical living environments.

The two companies will work in partnership for the next three years while also sharing intellectual properties.

Since 2004, Toyota has been working on service robots and has several models under development, but HSR is seen as the closest to being ready for commercial applications.

Human Support Robot or HSR is the machine that is seen as having the most potential as it makes the leap from lab to the living room. The HSR is a retractable arm on wheels with a video screen on top and two large camera eyes.

According to the World Health Organisation, some 22% of the world’s population will be over 60 years old by 2050. With that in mind, Toyota is aiming to have the robots placed in homes and hospitals in Japan to support one of the world’s fastest ageing populations.

The automaker emphasises the fact with a chart showing Japan’s inverted age-pyramid in the year 2050 when workers will have to support twice as many old people as of today.

Toyota sees a future where robots go beyond the factory and become more commonly used in homes, helping with chores and also offering companionship to an ageing society where a quarter of the population consists of seniors living alone.

Adviser Masanori Sugiyama, a former Top Manager in the robot program, says the HSR could be ready within two to three years for medical centres and rest homes for simple tasks like cleaning up or delivering meals. On the other hand, machines with more profound skills will take even longer to be ready.

“They need to be able to understand what people are thinking and have empathy. The idea is for the robot to be a friend,” said Sugiyama.

The robot will also be used for next year’s summer Olympic Games in Tokyo to help with simple errands such as fetching drinks for spectators.