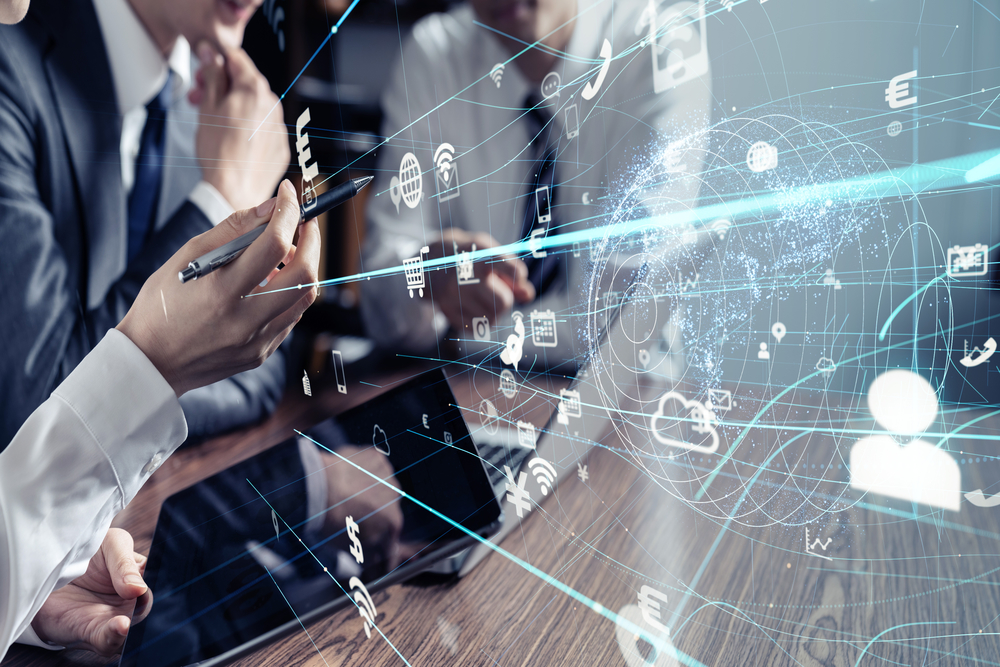 Abu Dhabi Investment Office (Adio) has formed a partnership with SenseTime, an artificial intelligence startup to base its regional research and development headquarters in Abu Dhabi on 23rd July 2019.

This partnership will further solidify Abu Dhabi’s position as a rising hub of technology research in Europe, Middle East and Africa (EMEA) region.

Elham Al Qasim, Chief Executive of Adio explained that the AI Centre of Excellence by SenseTime expects to create hundreds of highly skilled technology jobs over the next five years.

SenseTime will begin setting up the R&D centre in 2019. The centre will focus on building AI capabilities across seven industries which includes healthcare, remote sensing and education.

Adio is responsible for facilitating investments in the emirate. It will provide a support package including “cash and non-cash incentives” to assist SenseTime in setting up its EMEA R&D operations.

SenseTime has offices in mainland China, Hong Kong, Singapore and Japan. The AI Centre of Excellence in Abu Dhabi will be the company’s first presence in the EMEA region. In addition, it has a growing list of more than 700 clients such as Alibaba Group, China Mobile and Honda.

“The SenseTime formation team is coming to Abu Dhabi next week to establish the new office. This means we will already have a small team ramped up in 2019. Hiring starts this year and will be boosted to around 250 jobs by the end of next year.” said Al Qasim.

Besides that, Abu Dhabi is also working to make sure that the right quality and the right volume of talent comes in to support tech companies.

“We will create a community by putting very large tech companies and start ups side by side so that they may both benefit in various ways, including fluidity of talent,” said Al Qasim.

SenseTime specialises in facial recognition systems on an enormous scale and works with policing bodies, retailers and health-care researchers in China and internationally.