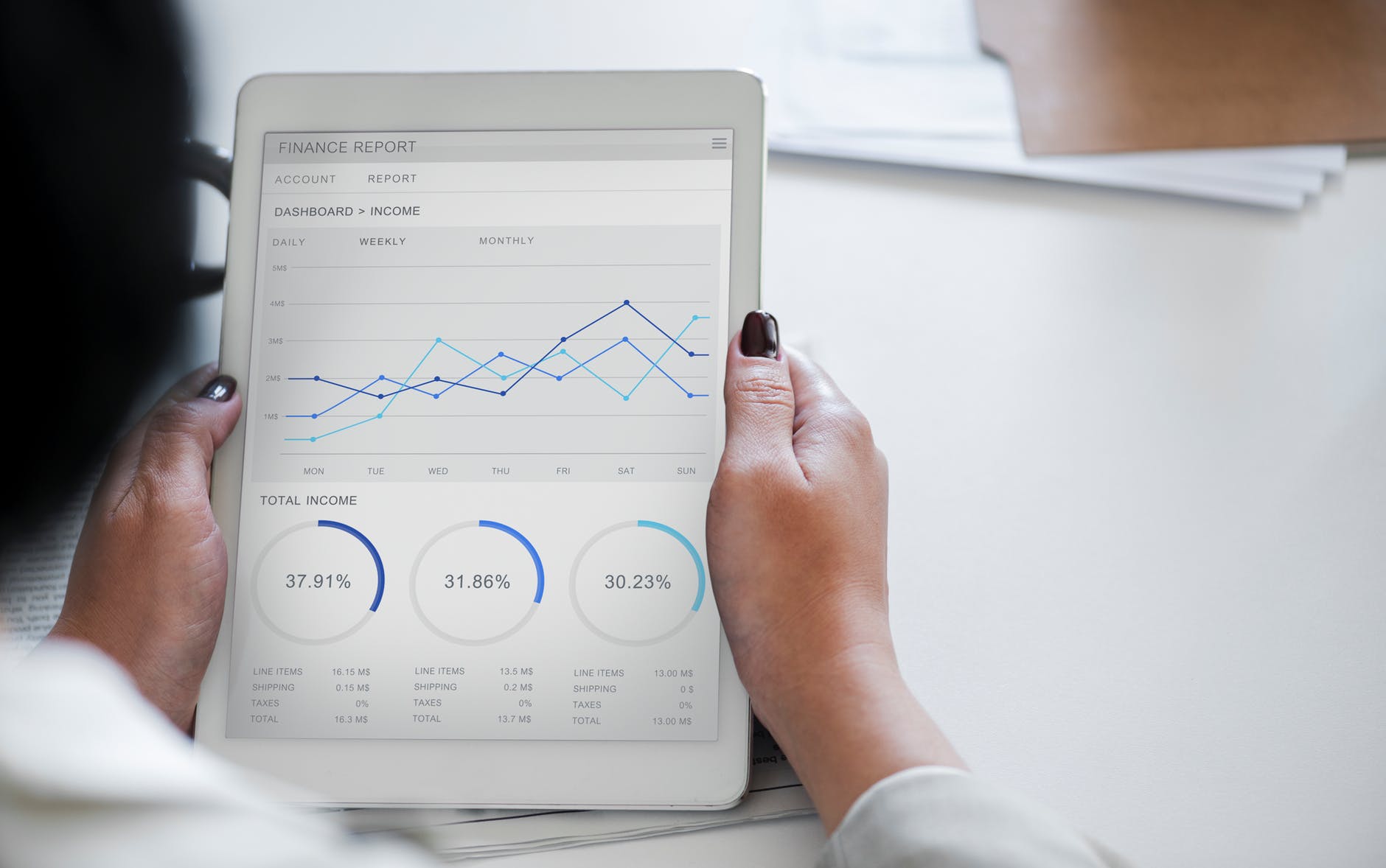 Everything You Need To Know About Finance 4.0

As Industry 4.0 falls upon us, and technology changes, so too does business. Industry 4.0’s distinguishing traits include increased globalization and the rapid development of digital technologies and AI (artificial intelligence). These characteristics create the opportunity to transform the finance industry; through this Finance 4.0 was born.

Some of the driving forces from industry 4.0, which lead to finance 4.0 are technologies like Robotics Process Automation (RPA), artificial intelligence (AI), and the internet of things (IoT) and Blockchain.

Finance is a derivative of the economy and its purpose is to serve real production. Early finance was all about the finance of trade and in war, and used the traditional banking systems.

Finance 2.0  brought the rise of credit and equity markets, which also helped make industrialisation more sophisticated. Then, with the invention of the fax machine and the internet, finance and industry took a huge leap forward.

Finance 3.0 was the era of financial derivatives. These derivatives were so opaque that investors and regulators realised they became easily manipulated by data and analytics.

Finance 3.0 and its earlier versions followed a hierarchical ledger system, like a pyramid, in which trade and settlements between two parties were settled across a ledger. It was not perfect and those who wanted to avoid regulation, taxation or any official oversight simply moved their transactions off-balance sheet and off-shore.

Now let’s look at Finance 4.0 and the technical innovation that is cyber-currencies. Finance 4.0 represents the beginning of an era where Finance Departments play the role of the trust-giver. Cyber-currencies were made possible only thanks Blockchain.  In terms of structure, it is a bottom-up system, which can technically avoid official oversight. Cyber-currencies and tokens have made it that much easier to perform transactions across borders, and has forced the world to move from a unipolar order to a multi-polar world in which other reserve currencies also contend for trade and store of value. In other words, it is greatly disrupting the market and forcing us to push ourselves forward.

In short, finance 4.0 is all about using digital technology to make better use of finances and financial data. Finance 4.0 promises to change the face of the world of finance as we know it. There are many changes that will come because of it, not just in terms of technology but also the regulations governing the financial industry.

Organisations need to stay up to date with the changes that are happening in finance, technology and industry in general, because they are all connected. This is important not only to stay relevant, but also to provide the best service to our customers.

Creating a strong framework that integrates the relevant technology, will help build your company for the future and help you ride the wave of this revolution.