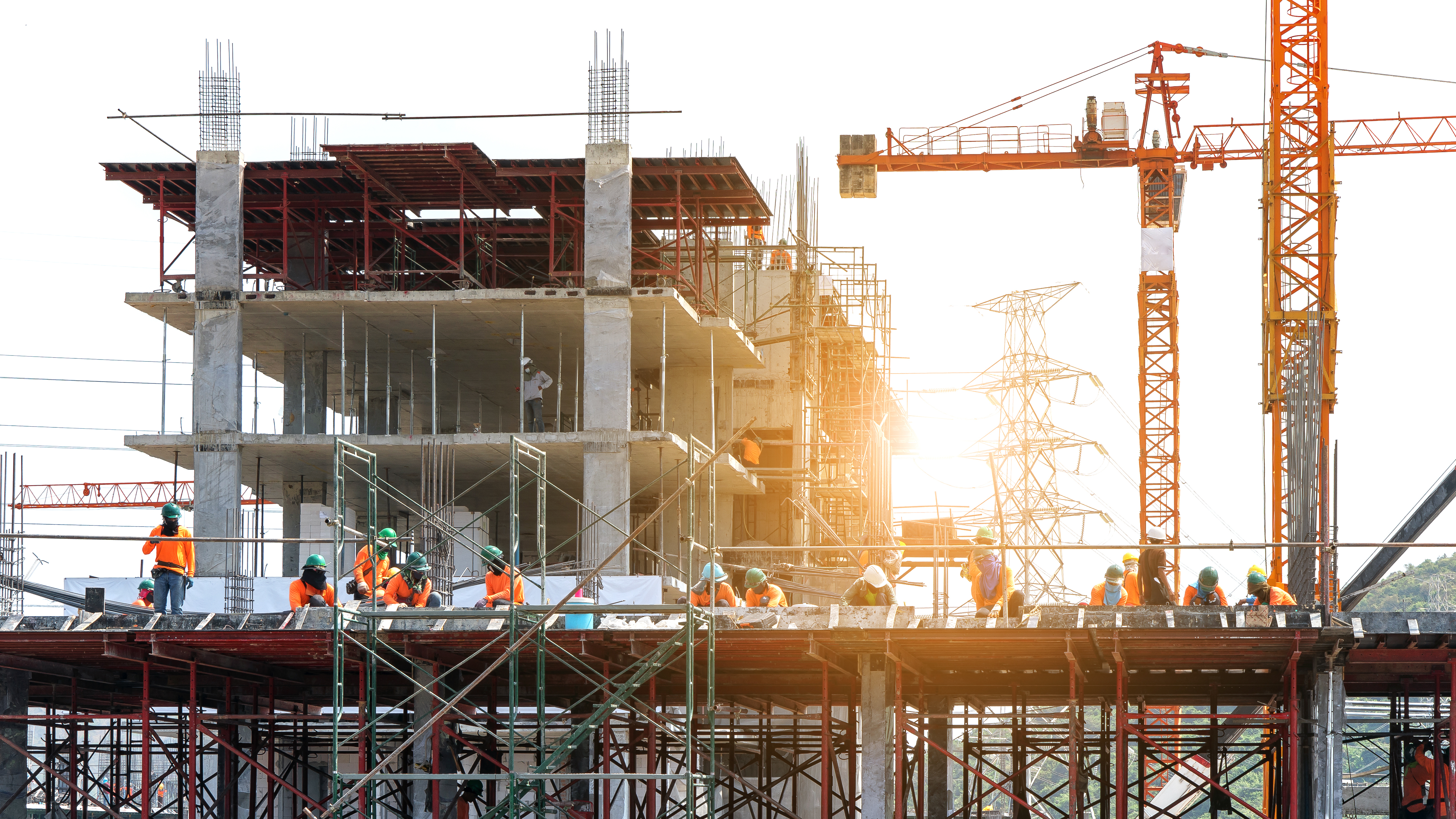 Construction Jobs Of The Future

Technology is advancing rapidly, bringing with it new opportunities and creating new jobs which wouldn’t even have existed 10 years ago. And with new technologies like AI, robotics, drones and exoskeletons entering the construction sector, it is only natural that we will be seeing some new jobs in the industry in the years to come.

This is a list of some of the jobs that may exist in the construction industry of the future, based on current information, trends and the projected growth of technologies so far.

Unmanned aerial vehicles (UAVs) a.k.a drones have become very popular as of late and are already being used to survey sites, monitor building progress and conduct inspections. In 10 years their use in construction will only grow.

Some innovators already envision drone swarms co-ordinating with each other to perform various tasks. In such a case it isn’t hard to see a professional drone pilot/co-ordinator supervising the use of drones. The job would involve planning and scheduling drone activity, monitoring drones, analysing performance, maintenance and co-ordinating with authorities regarding permits and other forms of regulation.

The industry is already filled with robot prototypes that are being tested for their use in construction, all the way from brick laying to tying rebar.

We are even now seeing the potential of using robots to automate dangerous and repetitive tasks in areas like the constructing masonry walls.

The tasks robots perform would be inherently labour intensive and may be completed much quicker with robots working on them round the clock.

A robot operator would not only need to program the robots for their individual tasks, they would also need to stay on site to prevent and manage technical glitches that may derail the construction process.

With the world population growing exponentially, there has been an increasing amount of pressure on urban centres, resources and the availability of land.

With this in mind, the day may not be far when we begin to colonise the ocean. We have already seen the construction of a number of research facilities, specialist hotels and even data centres existing under the ocean, so imagining the colonisation of the ocean for humans does not require a huge stretch of the imagination. However, building habitats that can be a home to millions of people will require a whole new level of planning and engineering.

A new class of architects and engineers will need to be trained to overcome the host of issues that will arise in creating this new subterranean world.

While these jobs might seem far-fetched now, history has shown that advancement in technology leads to new job roles. After all, would you have imagined making YouTube videos as a full time job 20 years ago? Let us see what kind of new care