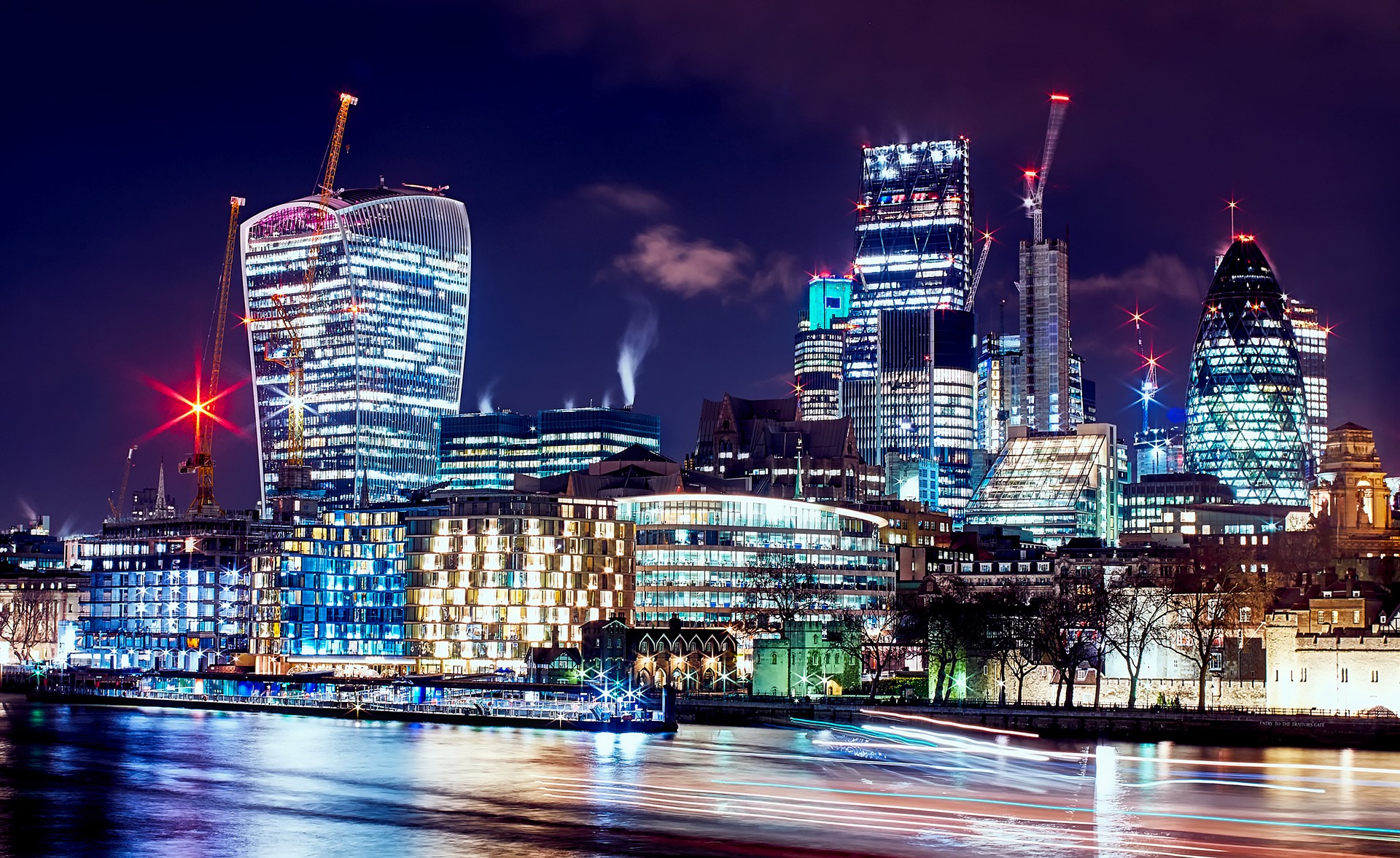 London Is Now Europe’s Number One City For Proptech

According to research from legal firm Osborne Clarke, London is the best city in Europe when it comes to the use of technology in the property sector.

Their report titled, “Future Proof Real Estate – is the property sector ready for the 2020s’?” outlines how innovation in the technology sector will change how property is transacted in Europe over the next three to five years.

A survey of technology experts all across Europe found that:

Conrad Davies, head of real estate and Infrastructure at Osborne Clarke gave the following statement, “The UK capital has a long, successful history within the property market, attracting developers, investors and landlords from all over the world.”

“London is also the technology capital of Europe, largely driven by the fact that it attracts the most venture capital investment in Europe and has a mature tech ecosystem. These two factors combined mean it is understandable that London is fast becoming the proptech capital of Europe.”

There are a number of other trends that are helping to create more interest in proptech.

Research suggests that Amsterdam, Berlin and Paris are will close the gap in the next five years as they continue to show growth in digital innovation in the property sector.

Amsterdam is already developing a number of smart “neighbourhoods” like Strijp-S in Eindhoven and Slim Seingraaf in Duiven. At the same time, they are increasing investment into automated vehicles and intelligent travel systems.

Germany is also changing its attitude toward using digital tech in real estate. Exciting answers are being discovered to solve business problems, like using new technologies to revolutionize portfolio management.

In Paris, new government programs are helping drive the growth of proptech as well.

Davies said, “The real-estate sector has been criticised in the past for being an industry that has failed to embrace technology and innovate. However, this is changing rapidly and the market is starting to open up to the opportunities technology brings.”

“It is a good thing for the sector – allowing those in the property industry to capitalise on new income streams and emerging asset classes.”

“The next five years will certainly be an exciting time for as we continue to see accelerated growth in the use of PropTech in cities across the globe.”