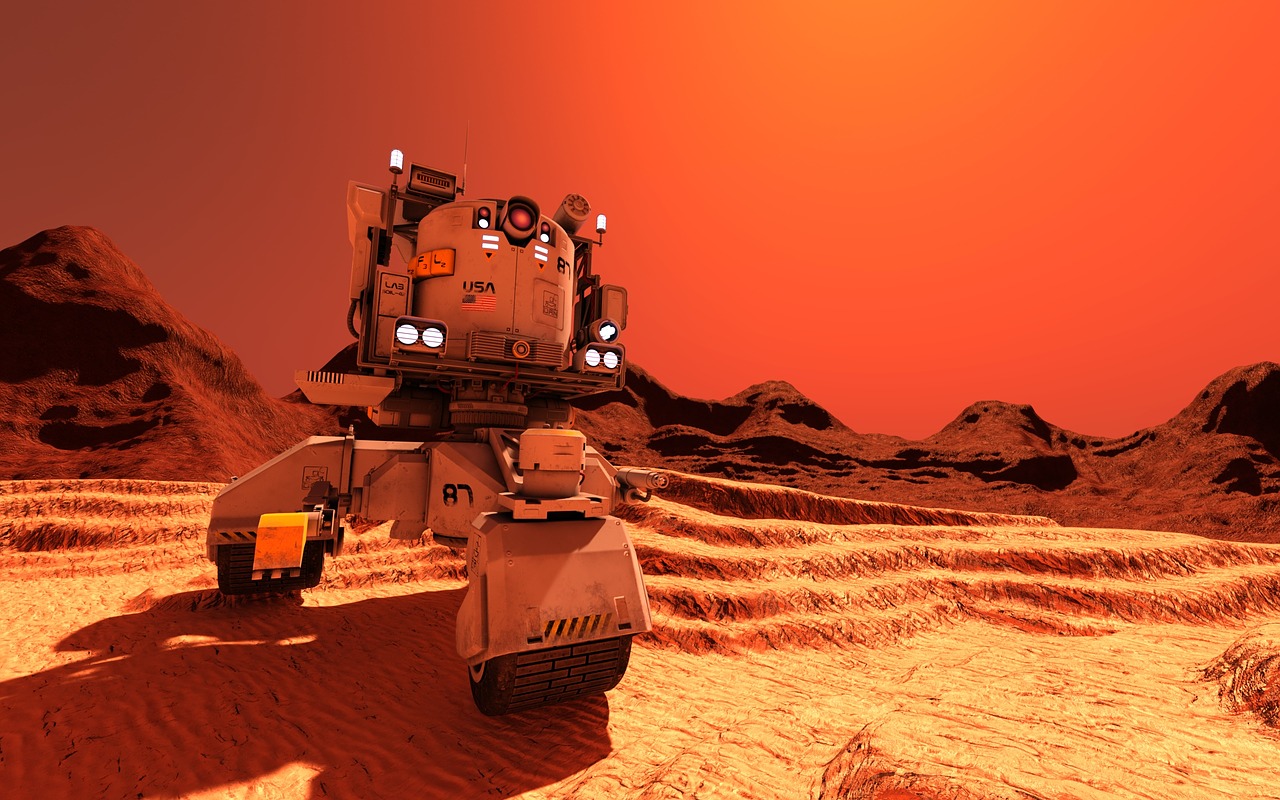 The idea of 3D-printing a bridge in mid-air sounds impossible when you look into it. How could a technology best known for making plastic prototypes, be used to make a permanent structure like a bridge, which will need to hold an immense amount of weight? Well, thanks to the work done by the team at MX3D in Amsterdam, what started as a dream may soon turn into reality.

This Dutch technology company has created the world’s first 3D-printed bridge. Made completely out of steel, the 41-foot (12.5 metre) bridge was made over a course of six months, with four robots, nearly 4.5 tonnes of stainless steel and about 684 miles (1100.7 km) of printing wire at MX3D’s workshop in north Amsterdam.

It is being built for pedestrians and cyclists and will cross a canal in Amsterdam’s famed Red-Light District.

MX3D developed the bridge in collaboration with Arup, ArcelorMittal, Autodesk and ABB, among others.

The newly printed bridge is being assembled at a larger facility outside the city of Amsterdam. There, various load tests will be carried out in the coming months to ensure that the bridge is safe and ready for public use. The team will be adding some finishing touches to the bridge, including a clear coat to protect the steel exterior from the elements and a steel deck that will serve as a walkway.

Should everything proceed according to plan, the bridge will be installed on the planned canal in Amsterdam sometime in 2019.

A series of smart sensors will be installed on the bridge to monitor its health and performance, as well as create a digital twin of the bridge. This will give engineers valuable data which they can use to make better designs in their next plan.

MX3D’s engineers would like to use this process on site in the future.