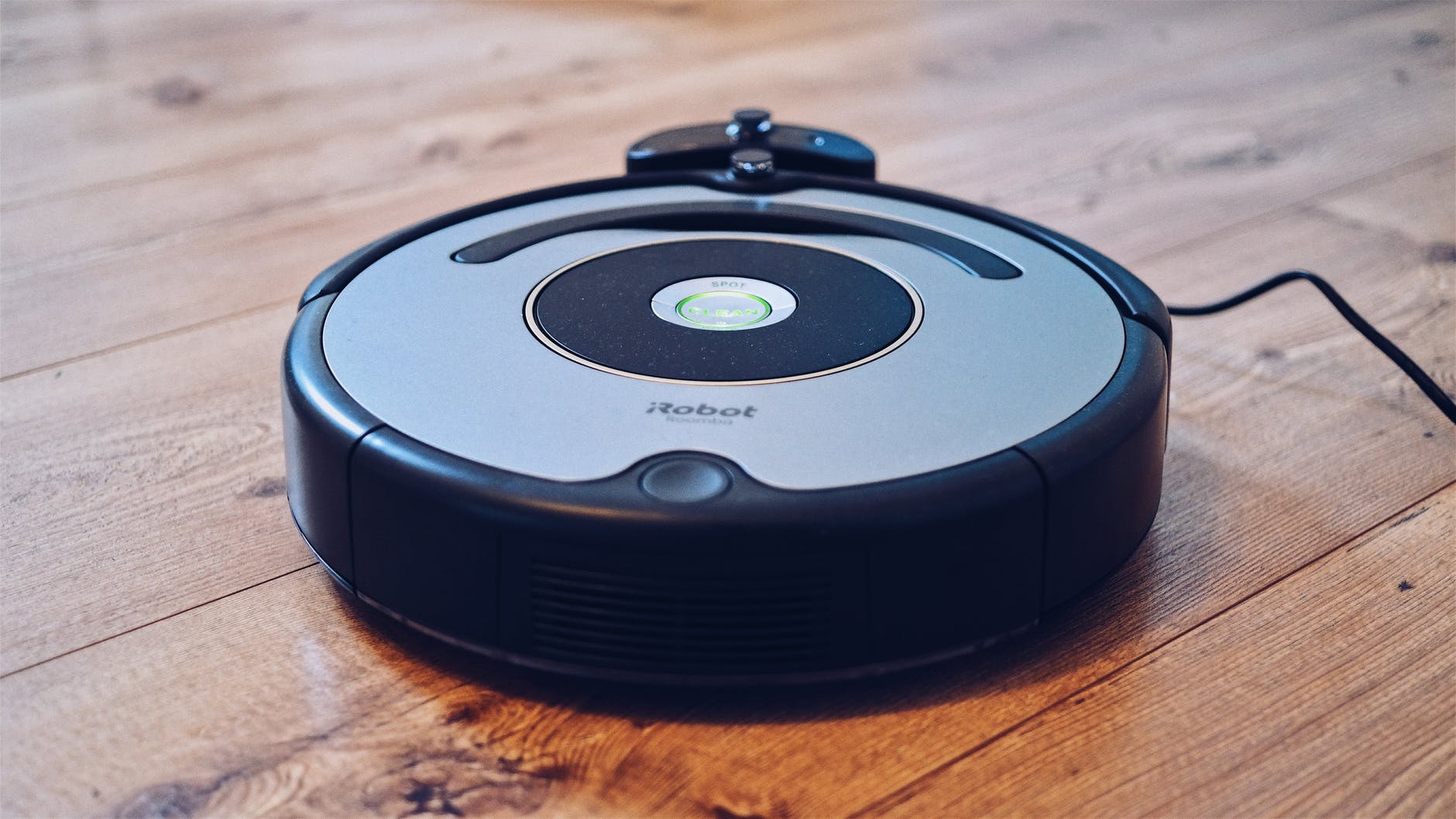 California based start-up company, DOXEL, has developed autonomous robots, which can carry out building site inspections and analyse all the data obtained by itself, before passing the relevant information to project teams.

Equipped with high definition cameras and “Light Imaging, Detection and Ranging” (LIDAR) sensors, the machines are able to capture 3D scans of sites and send the data to their deep learning algorithms, which they use to inspect the quality of the work installed and measure quantities in real-time.

CEO of Doxel, Saurabh Ladha, reportedly stated, “You can’t improve what you can’t measure. Without real-time visibility into quality and progress, managers simply can’t boost productivity. Our turnkey solution literally tracks progress for hundreds of thousands of line items in project budgets and schedules, comparing actual performance to original plans. This is transformative for an entire capital project team. With Doxel’s system in place, project managers can react in minutes, not months, increasing productivity by fifty percent and bringing in projects twenty-five percent under budget.”

The firm’s engineers have created two prototypes; a rover for internal inspection, and a drone for external surveillance. The deep learning algorithms programmed into the machines enable them to process and evaluate the vast quantities of data captured on site.

The team programmed the system to recognize different features of a construction project such as wiring and ductwork, using the data given via 3D scans. DOXEL has said that the efficacy of the robot is thanks to a breakthrough in computer vision software that allows artificial intelligence to understand the world in 3D.

“For an industry that is notorious for cost overruns and delays, we see Doxel as the canary in the coalmine for construction projects.”

The robots are able to compare survey results with the data from building information models, allowing them to create a detailed analysis relating to costs and time planning.

Theoretically, the reports provided enable early detection of errors or delays during construction and helps the project managers and builders to plan as well as correct errors ahead of time.

It is not yet known when DOXEL’s products will be available commercially. However, earlier this year, venture capitalist Andreessen Horowitz invested $4.5 million in its technology. The company hopes that this will bring the service to potential customers in the near future.